Listed on National Register for Historic Places since 2010

The Triana Health Clinic is a historic structure that most notably operated as a public health clinic for over four decades in the quiet river town of Triana, Alabama. The stone-clad Craftsman building, originally called the Game Warden’s Residence was constructed by the Civilian Conservation Corps (CCC) and US Fish and Wildlife Service (FWS) in 1941. It is the last remaining of four such structures built for the Wheeler Wildlife Refuge. 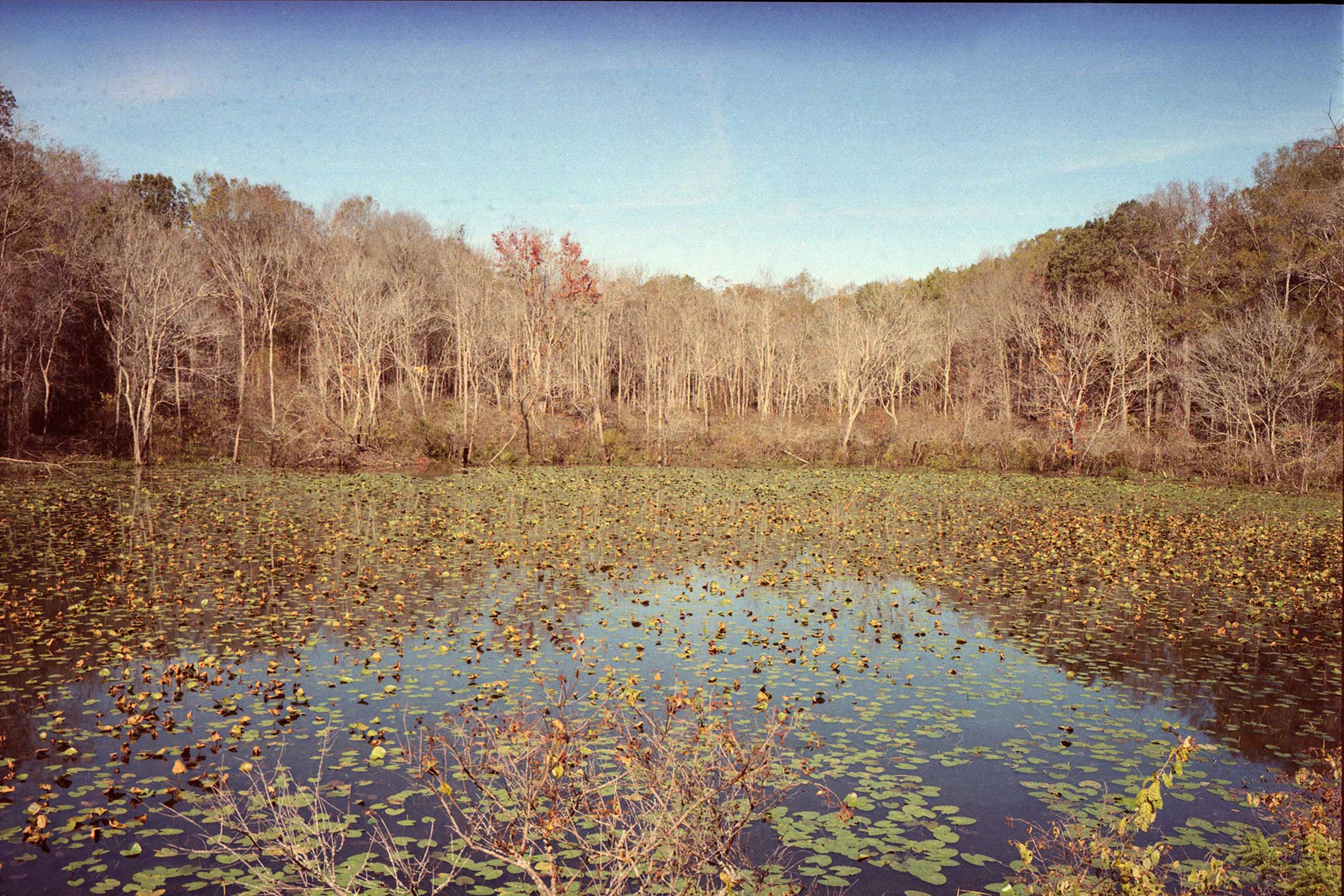 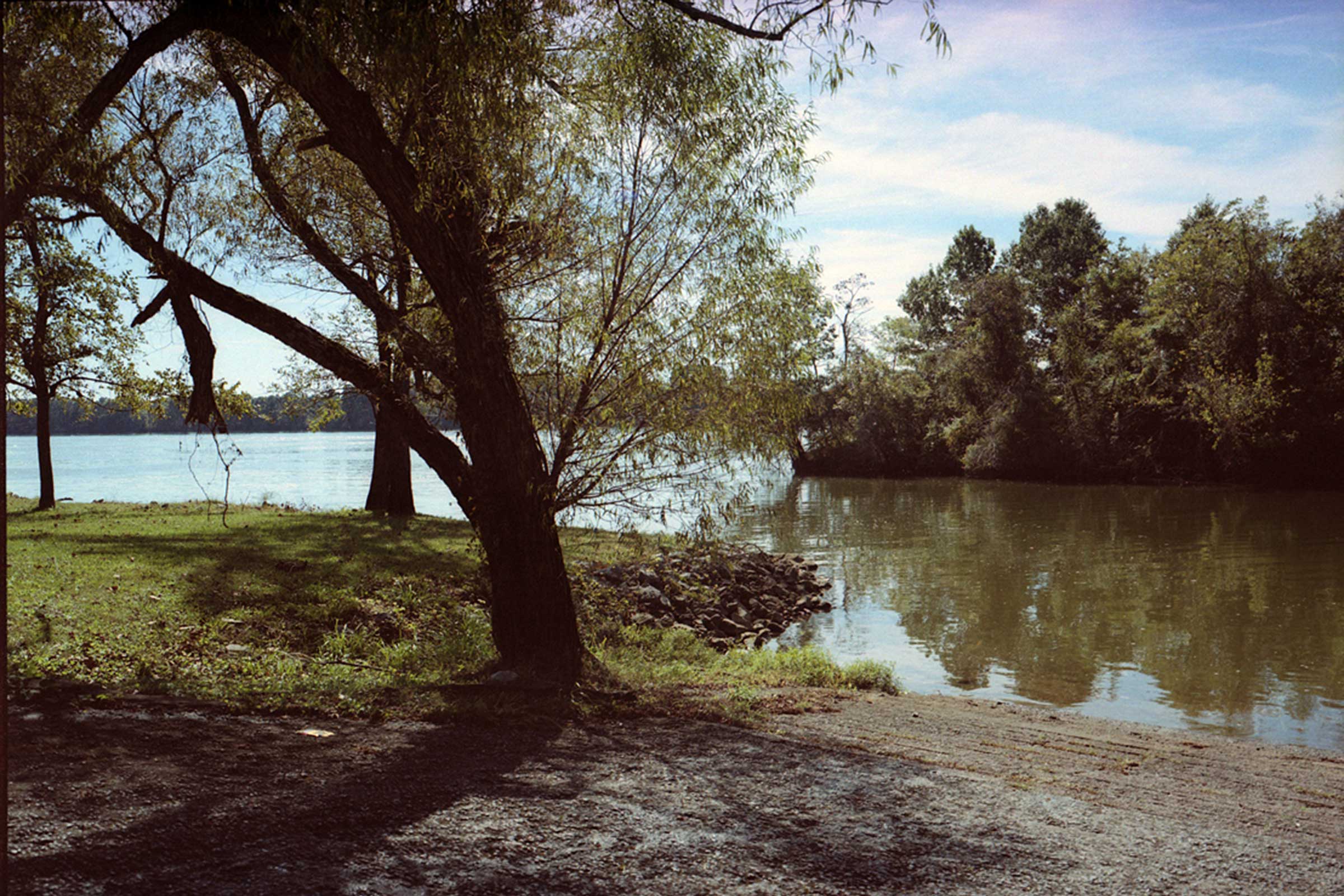 In the mid-2000s the Triana Historical Society embarked on a campaign to save the Triana Health Clinic, after the building suffered a catastrophic roof collapse some time after it closed as a clinic in 1990. The Triana Historical Society rallied to save the structure by raising enough money to build a new roof in 2004. But there is more work to be done. The hope is that in a few short months, the Triana Health Clinic will be open to the public after 20 years of dormancy. 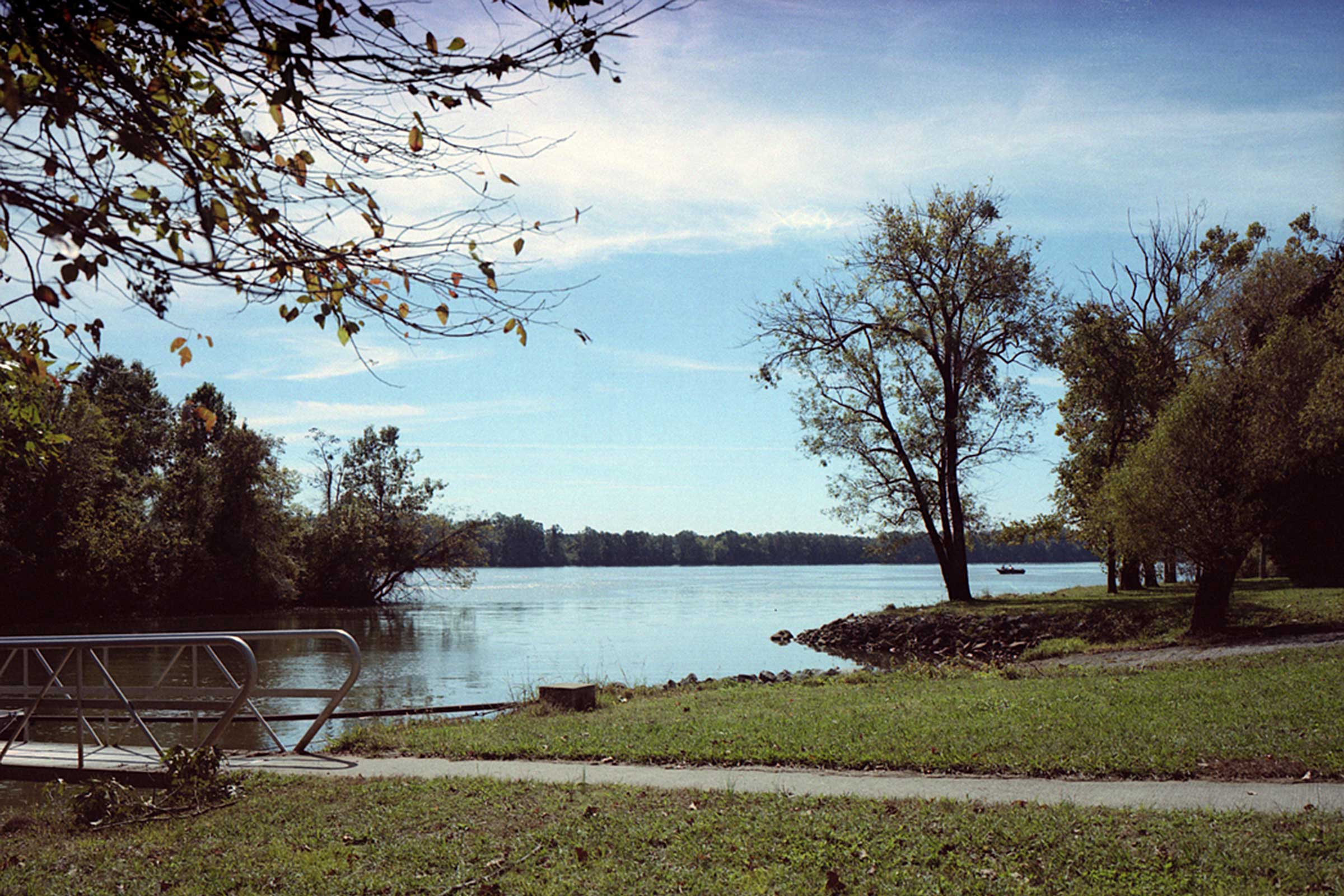 Triana was incorporated November 13, 1819 as the second town of Madison County. The community purportedly was named after Rodrigo de Triana, the crewman who first sighted land while sailing with Christopher Columbus on his first voyage to the Americas. Triana was a thriving port through which cotton and other Madison County produce moved to market prior to the building of railroads in North Alabama. Through the efforts of dedicated and visionary people, the Town of Triana was rejuvenated and re-chartered on July 13, 1964 under Mayor Clyde Foster and five council members.